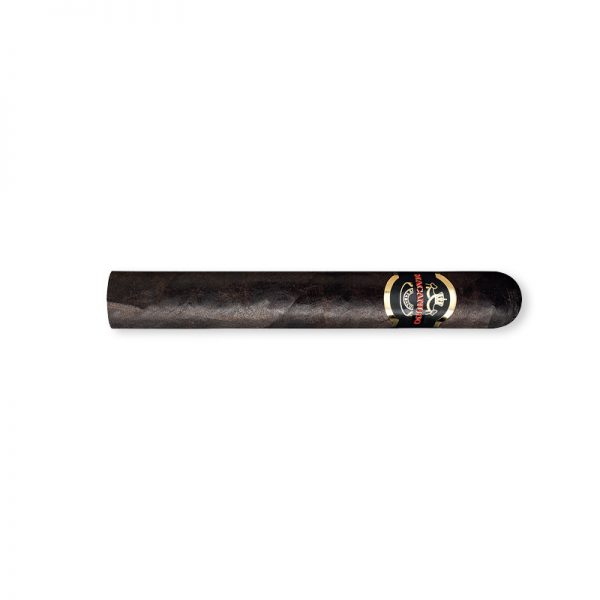 Macanudo was originally the name of a frontmark produced in Guatemala by the makers of the Cuban brand of Punch. In 1971, General Cigar, which had acquired rights to the name outside of Cuba, introduced a completely distinct Macanudo as a brand unto itself. It was developed in Jamaica under the leadership of Ram?n Cifuentes, a veteran of Cuban cigar maker Partagas. Production shifted from Jamaica to the Dominican Republic in October 2000.

Macanudo is the name of a cigar brand produced by the General Cigar Company in the Dominican Republic. It is noted for its mild flavor and lite Connecticut shade wrapper, but is also available in a darker maduro wrapper.