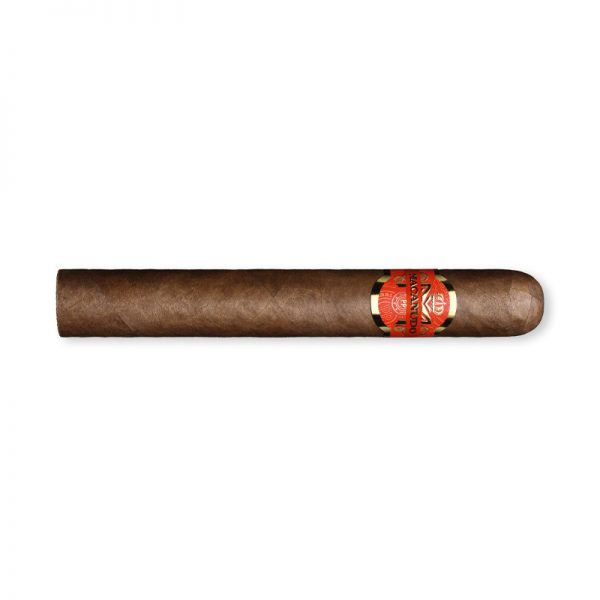 Macanudo was originally the name of a frontmark produced in Guatemala by the makers of the Cuban brand of Punch. In 1971, General Cigar, which had acquired rights to the name outside of Cuba, introduced a completely distinct Macanudo as a brand unto itself. It was developed in Jamaica under the leadership of Ram?n Cifuentes, a veteran of Cuban cigar maker Partagas. Production shifted from Jamaica to the Dominican Republic in October 2000.

Macanudo is the name of a cigar brand produced by the General Cigar Company in the Dominican Republic. It is noted for its mild flavor and lite Connecticut shade wrapper, but is also available in a darker maduro wrapper.

We recommend having your boxes Opened and Inspected to prevent mould or plume on your cigars, any cigars not inspected will not be eligible for refunds or returns due to plume.